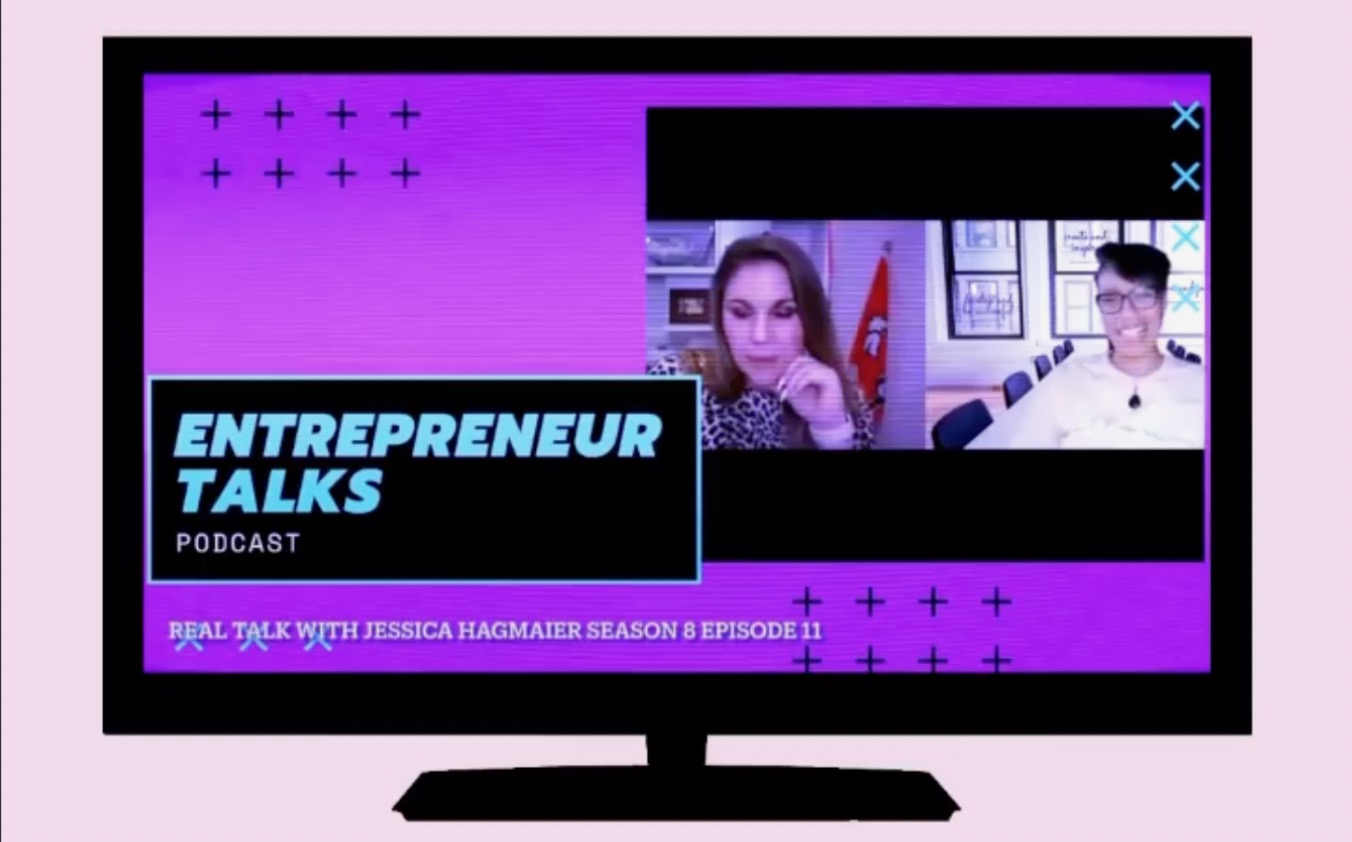 Jessica Hagmaier is the founder and creator of Websites x Design, The fuSHion Magazine and Winning x Design. While her path has never been straight, there has always been a constant pull to create and grow her own story, even when it seemed impossible. She became a single mom at 18, raising her son on her own since the day he was born, and has never received child support or government assistance. She has lived in hotels, had cars repossessed and relied on public transportation more than once.

Her latest venture, Websites x Design, was born in November of 2018 when the tech startup she was working for decided that entrepreneurship just wasn’t for them. Broke, with a mortgage, shitty credit, no savings, no clients, and a 15-year-old looking to her for survival, she said: “F*** it. I’m either going to succeed or fail 100% on my own terms”. She started as a freelancer in January 2019, officially incorporated her business that August, and hired her first part-time employees in February of this year. Momentum was building, bills were getting paid, and then COVID hit. But she’s kept pushing, and business is stronger than ever. At one of her lowest points, she convinced me that she would no longer let other people’s limitations dictate her success, and that truth is finally coming to fruition.

At the end of the day, she just wants people to know that they don’t have to follow certain guidelines or rules, or have stereotypical advantages in order to be successful. There’s always more than one way to the end goal. As Jessica says, “If the door is closed, try a window. If that’s locked, find the skylight. And if all else fails, buy the whole damn building!”